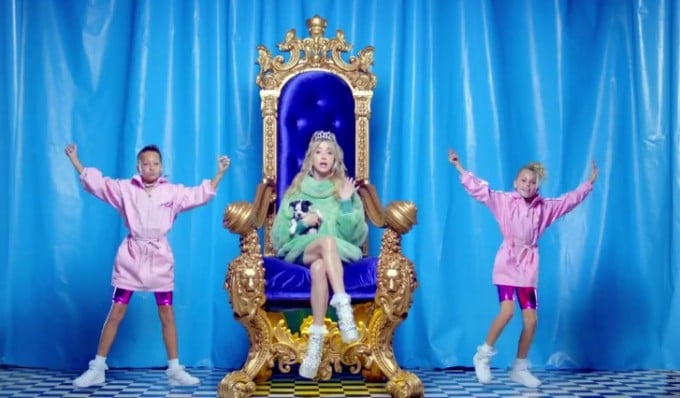 'When I Rule The World' hitmaker Liz 'premiered' some new songs — including one produced by Sophie — on Diplo's Diplo And Friends show on BBC Radio 1Xtra and all of that is now online.

According to mindtrappa on the Popjustice forum, Liz played the following songs from her own 'oeuvre'.

So there you go. A rel­at­ively exciting hour of music. If you're inter­ested in down­load­ing it then there's good news because Liz has said she'll pop it on Soundcloud in a week's time. 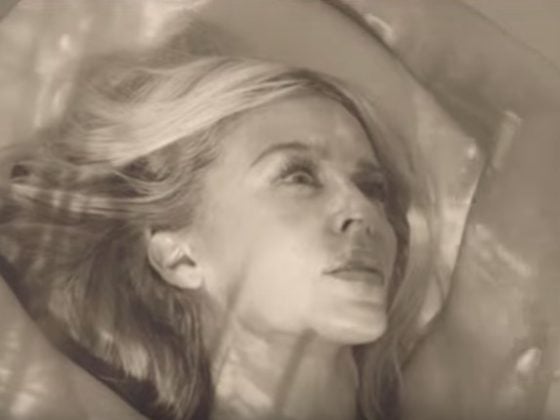