So as the headline literally states, Little Mix's next single will be 'Salute'. The announce­ment was 'teased' via an Instagram video, which posed the following question:

"Word on the grapevine is that Little Mix has a little announce­ment for you today. Could it be a new single from their album?"

The accom­pa­ny­ing video then featured the 'girls' dancing to the song, so that's the answer to that really isn't it.

No news as to when it will be out but given that they start an arena tour next month, it will probably be around that sort of time. 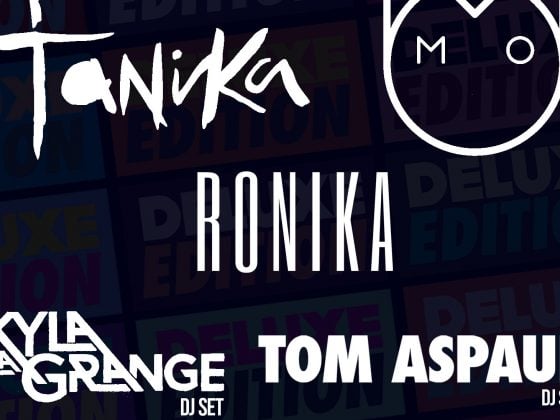 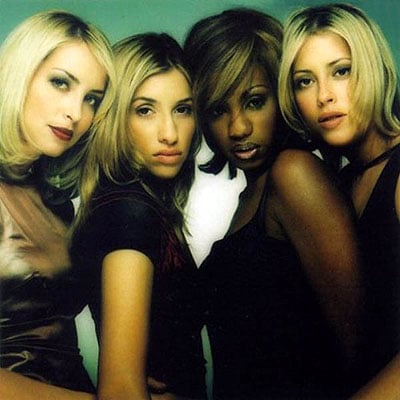 All Saints, East 17 and Let Loose are going on a tour of the UK together