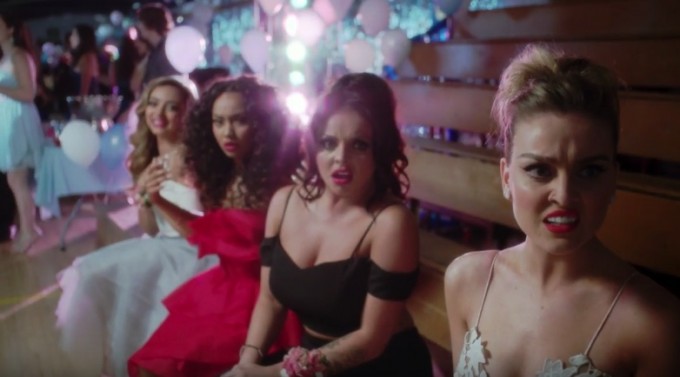 They'll perform current single 'Love Me Like You' and, according to Digital Spy, they'll be some surprises along the way (it's Halloween so they'll probably just show up with some face paint on or something).

In other Little Mix news, they've said they don't care that some people would call 'Pretty Girls' — the song they have a writing credit on — a flop because to them it was a roaring success of something. 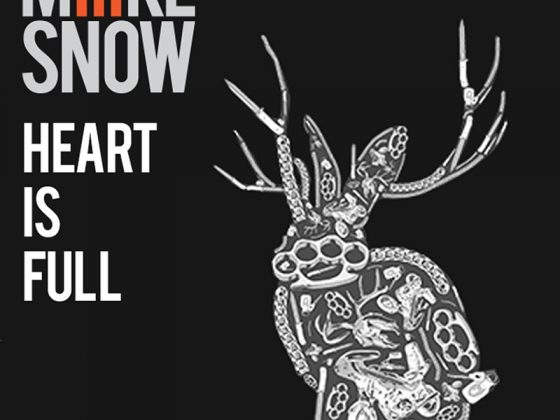 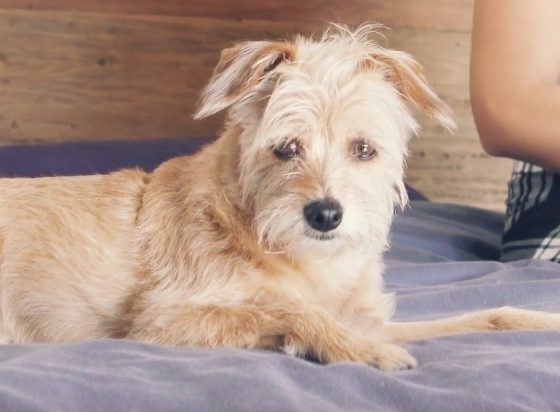