Little Mix have confirmed that work has started on their second studio album.

On the group's official Twitter page, Jesy tweeted this morning: "Agghhh back in the studio today with our tms boys soo excited to create some new music for the 2nd album :D"

Confirming that at least two of them were planning to turn up, Perrie later added: "Get me to the studio already!!! I'm so excited for these shenanigans! Here we go album 2!"

The X Factor graduates are also keeping them­selves busy promoting their latest single, 'How Ya Doin'?', which features Missy Elliot.

Charli XCX has announced a new London 'gig' for June 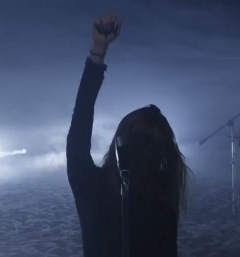