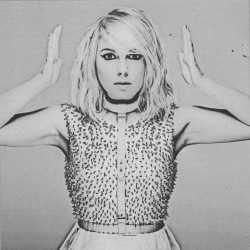 Little Boots has started teasing the video for her forth­com­ing single 'Headphones'.

You may have seen part one yesterday, and now you can watch part two of what we're told won't be an endless suc­ces­sion of 17-second clips below, 'exclus­ively'.

Little Boots herself — pictured here homaging Steps' greatest gift to the world of pop — had the following to say about the single when asked for a quote for a press release:

"The song itself was inspired by the idea of wanting to go out with your friends but not enjoying the music being played, so sneaking your own head­phones into a club so you can dance to the music you want to, kind of the ultimate silent disco soundtrack!"

The single is produced by The Knocks and will be available to buy on iTunes on June 4 and then released 'phys­ic­ally' on July 16.

We imagine there will be some remixes and something on vinyl, probably with some nice artwork. We don't know the facts, but just don't go down Woolworths expecting to pick up a cassette single. 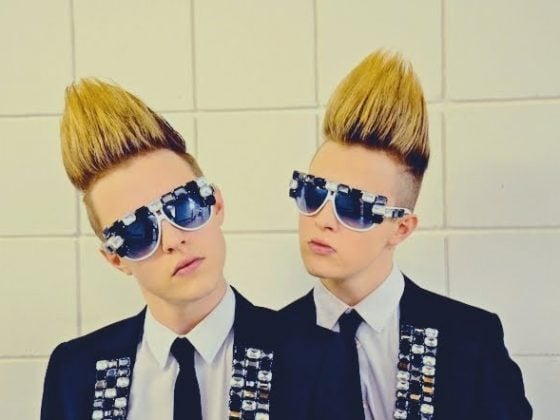 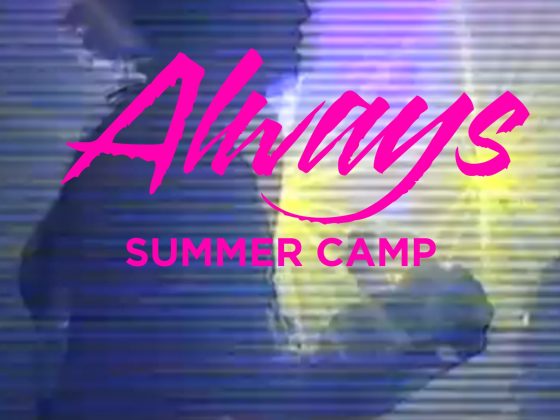