Boyband Lawson's new single is called 'Juliet' and will be out on October 13.

According to a press release, the song features a "heavy rock beat with bounding pop riffs and a slight reggae twang (!!)" and will be 'premiered' on the radio (Capital) today at 5:30.

Andy Brown had this to say about it all: "We're really excited for everyone to hear Juliet. I had a lot of fun writing it with Carl Falk in Sweden earlier on in the year and it's great that it's going to be our 6th single. It's got an awesome energy to it and we can't wait to play it live on tour later on in the year."

Carl Falk knows what he's doing doesn't he, so this could be good. 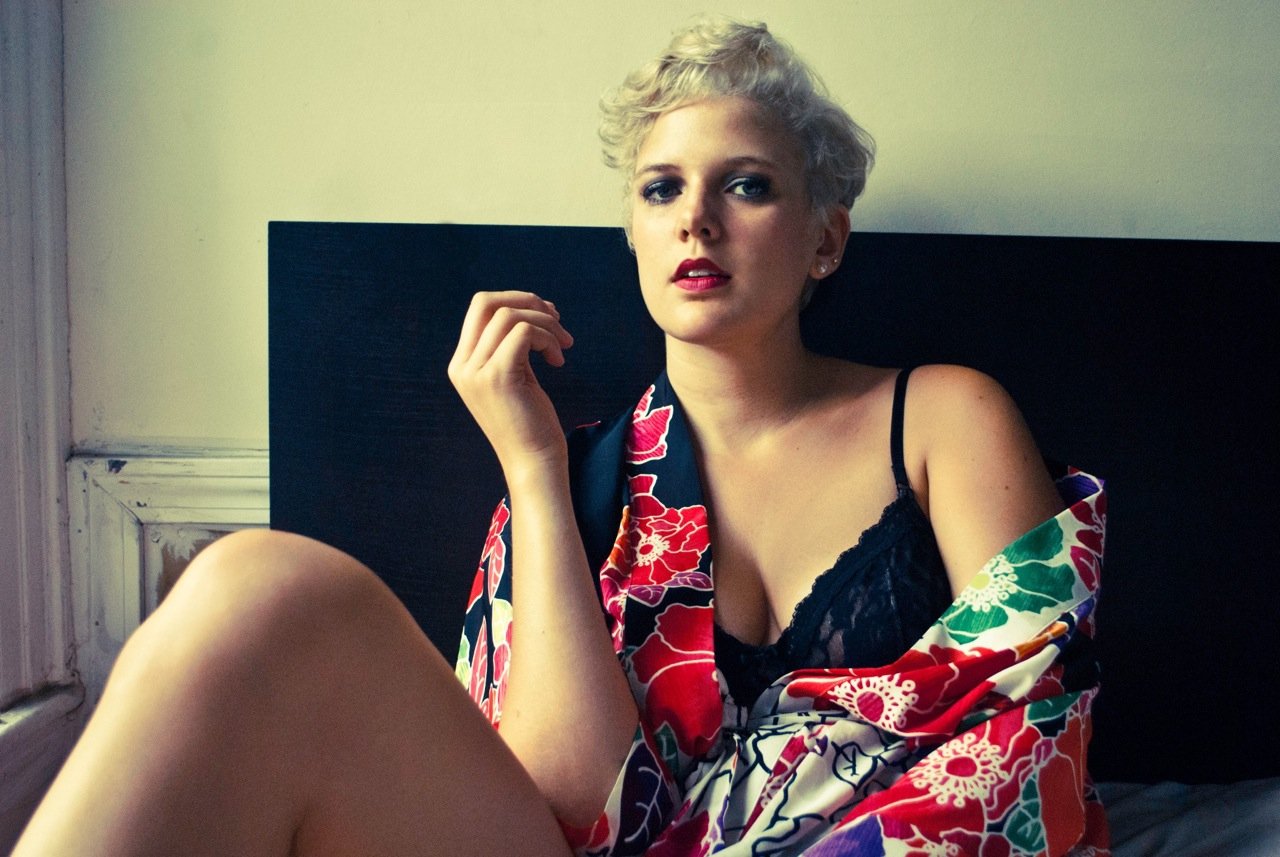 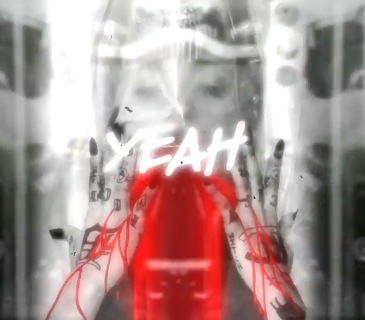