Lawson have announced the dates for their new UK tour.

The 'Everywhere We Go' tour is the band's fifth, and will 'kick off' on September 30 in Doncaster of all places.

According to — you've guessed it — Capital FM, Lawson's Andy Brown said in a statement: "When the band first started, we always wanted to tour all over the world. Now we've been to America, Asia, Australia and Europe and it's just getting bigger and better."

You can watch the band make the announce­ment below if you like, but to be honest it's pretty awful.

Tickets are very much on sale here. 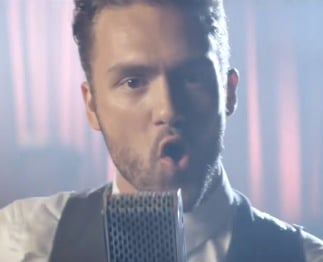