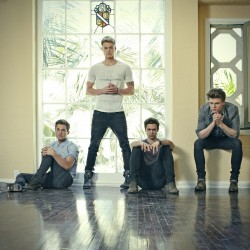 Boyband Lawson have announced their next tour of the UK and Ireland, so that's mildly exciting.

As is 'de rigueur' with these sorts of things, the tour has been given a name and that is the Everywhere We Go Tour.

This is what singer Andy Brown had to say about it all when his label asked him for a comment:

"When the band first started, we always wanted to tour all over the world. Now we've been to America, Asia, Australia, Europe and it's just getting bigger and better. But there's no better feeling than playing a tour at home in the UK."

Anyway, here are the dates if you're thinking of popping along. 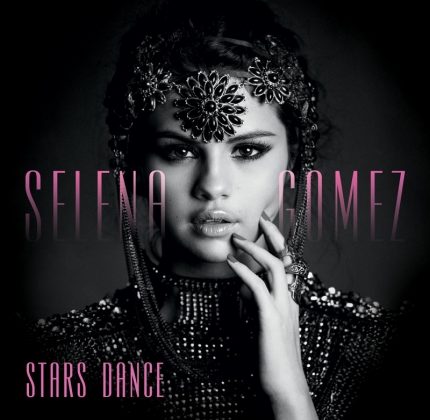