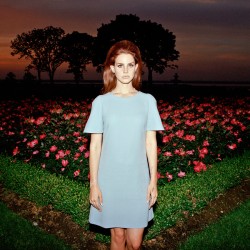 Authentic Chanteuse Lana Del Rey's already started work on her new album and has "moved on to a more spiritual place lyrically," which is nice to hear.

Apparently only talking to BBC Newsbeat in one sentence answers, she went on to say the new songs are "a little more stripped down but still cinematic and dark" and that she's "been working on it really slowly but I love everything I've done."

"I've been writing in Santa Monica and I know what the record sounds like," she said helpfully. "Now I just have to finish it."

She also 'revealed' that one of the songs has a name and she's already got an idea for the video:

"I have a song called 'Black Beauty' and I've already talked to people about making it."

If it could be about twenty minutes long that would be great. 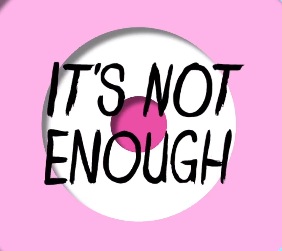