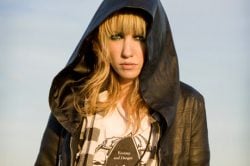 Notorious funster Ladyhawke has been talking about the inspir­a­tion behind  her recent chart smash 'Sunday Drive', claiming she pictured "a grey garden in a kind of decrepit London" when she wrote it.

Picking some of her favourite songs for WE7, including a lot of boring old shit like The Zombies and Jefferson Airplane, she also chatted about her own ones, as you do when you've got an album out.

"With 'Sunday Drive' the theme lyrically is sort of a fantasy song I guess, it’s like a longing song — waiting for someone you love to come and take you out or maybe rescue you," she said.

"I had an image in my brain of someone sitting on a porch in a grey garden in a kind of decrepit London in an old mansion with leaves and trees every­where waiting for someone to come and take you on a Sunday drive but they never come — so its kind of a dark, sad song."

'Anxiety' is finally released on Monday. 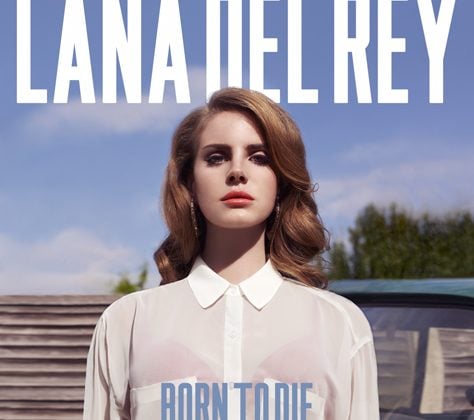 Revenues from digital music have overtaken those from CDs