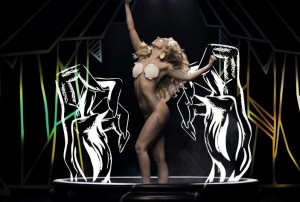 Speaking to Billboard Biz, your friend and ours Arthur Fogel, who is of course chairman of Live Nation’s global touring division, said claims the tour was strug­gling to sell were "ridicu­lous".

“The run with Gaga over the last two tours has been incred­ibly suc­cess­ful, and this one is shaping up no dif­fer­ently,” he continued, before rattling off some facts about it all being 80% sold out already and that the 29 shows that are on sale in North America have already grossed $26 million in ticket sales.

So there you have it. Nothing to worry about. LOOK OVER THERE!!!

Bits About Pop: From Union J staying exactly where they are to Rita Ora telling The X Factor bosses, ‘no, ta’ 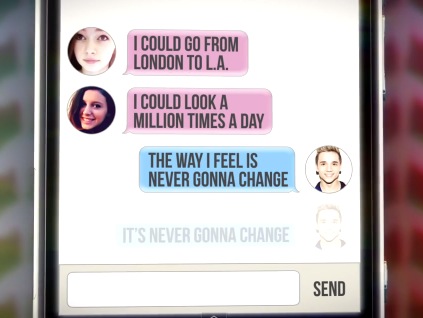