Sin City: A Dame to Kill For actress Lady Gaga has said that her new single 'Perfect Illusion' is "about modern ecstasy".

(We're assuming she means the emotion rather than the drug but who knows really).

These words, along with some others, were made by Gaga at the iHeartRadio Music Summit yesterday, just before she announced the single via the medium of a new website.

Other things she said after saying the thing about ecstasy included: "We found our sweet, simple, ragey way of saying it.”

The "we" includes the song's co-creators Mark Ronson, Kevin Parker from Tame Impala, and BloodPop.

"I get this sick adren­aline rush every time I hear it,” she added.

It's out at some point in September. 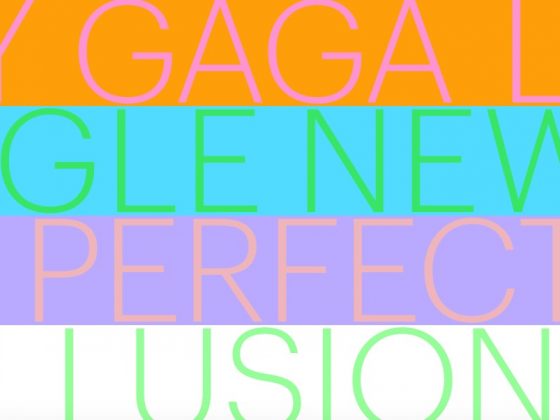