Lady Gaga has had a newly iden­ti­fied genus of fern named after her.

"We wanted to name this genus for Lady Gaga because of her fervent defense of equality and indi­vidual expres­sion," said Kathleen Pryer, a professor of biology at Duke University and director of the school’s herbarium (!) (as quoted here).

"And as we started to consider it, the ferns them­selves gave us more reasons why it was a good choice."

Apparently the fern — which is made up of 19 species within that genus — "has somewhat fluid defin­i­tions of gender" and even had the sequence GAGA in its DNA.

Also, the bods at the University are quite big Gaga fans, so that helped too: "We think that her second album, 'Born this Way', is enorm­ously empower­ing espe­cially for dis­en­fran­chised people and com­munit­ies like LGBT, ethnic groups, women — and sci­ent­ists who study odd ferns!" 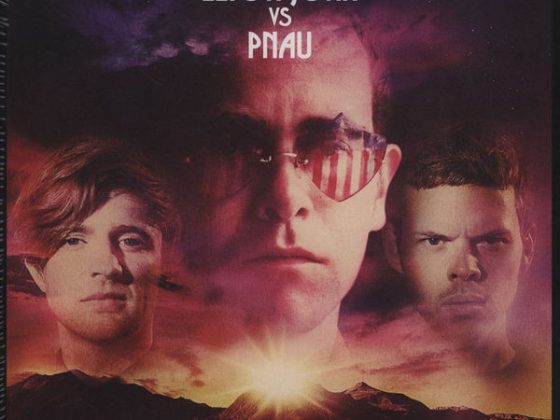 Pnau are doing another album with Elton John's music