Lady Gaga and her 'team' have invented something called VOLANTIS and this thing may or may not involve rockets.

During last night's Twitter Q&A, the 'Orange Colored Sky' chanteuse was asked about rumours she was working with NASA to promote 'ARTPOP' and this was her response:

"Members of the TechHaus work as rocket engineers. We will premier­ing our newest invention VOLANTIS, for you in coming months."

She also confirmed some things like the fact that RedOne worked on 'Gypsy', Ruth Hogben is directing the 'Venus' video and that 'ARTPOP' (the song) and 'Sexxx Dreams' both feature violins. 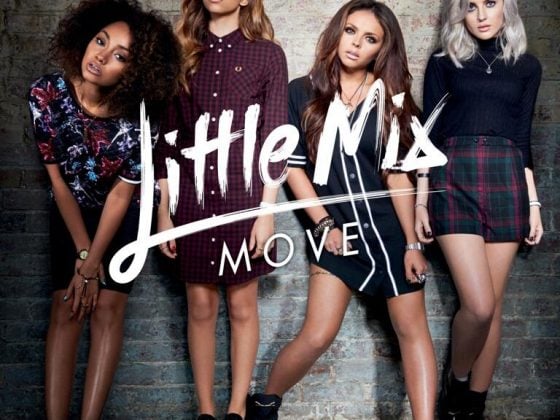