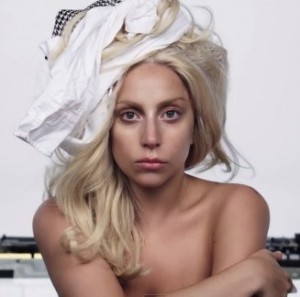 Lady Gaga seems to have sort of confirmed that she's moved on from 'Do What U Want' and will be shooting a new video, probably for the next 'ARTPOP' single, soon.

Speaking to your friends and ours over on Women's Wear Daily at a Versace show in Paris, the 'Venus' hitmaker was asked if she was headed back to New York to shoot a video, to which she replied:

"That's a bit of secret but I'll be shooting a video soon, yes. I'm always working on something."

So there you have it: inform­a­tion overload. 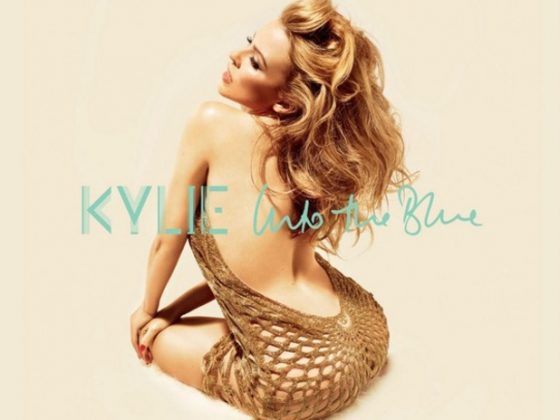