Lady Gaga fired the director of 'The Edge of Glory', Joseph Kahn, midway through filming because of an 'issue on set', according to cho­reo­grapher Laurieann Gibson.

Joseph Kahn, who directed 'Love Game' as well as 'Toxic' and 'Womanizer' for Britney, made the announce­ment earlier today on Twitter. His tweet reads "I did NOT direct Lady Gaga's "Edge of Glory" video. Lady Gaga did." Interscope have since confirmed Haus of Gaga — who were credited for the 'Judas' video — as the directors.

When asked the reason for the split by fans, the video's cho­reo­grapher Laurieann Gibson tweeted "sorry guys there was a slight turn of events on set". When ques­tioned further, she snapped "listen u dis­respect­ful fuck they had an issue on set I don't lie!!!!!"

'The Edge of Glory' will premiere on 'So You Think You Can Dance' tonight at 8pm ET (1am GMT), and will be viewable on Vevo instantly. 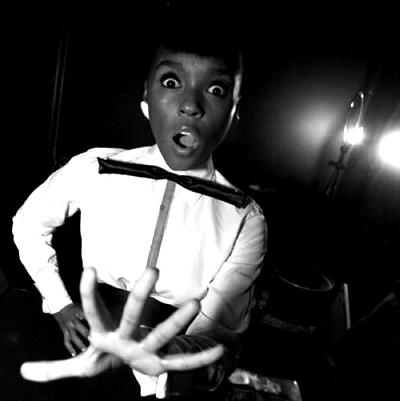 Janelle Monae has started working on a new album 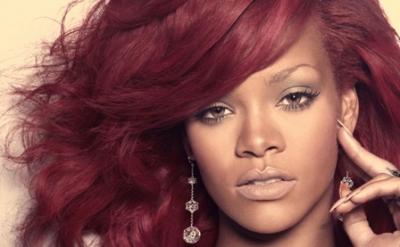 Rihanna has signed up to be a Barbados Tourism Ambassador