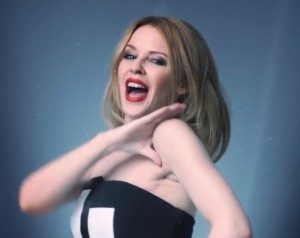 Street Fighter star Kylie Minogue has signed up to do some acting in a new film called San Andreas 3D.

According to the Hollywood Reporter, Kylie's role is being "kept under wraps" for now. Maybe she's the actual earthquake?

The film's due out on June 5, 2015 so mark your calendars accordingly.

A bit of a ballad from J.Lo's new album is now on the internet 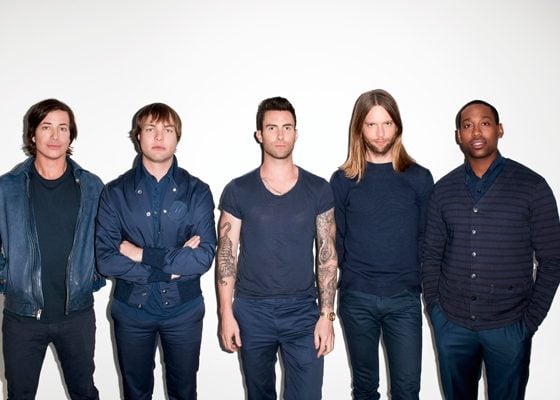 Maroon 5 have shared a bit of their new single, 'Maps'