Kylie Minogue, the pop singer, has been shooting a video for her col­lab­or­a­tion with promising new producer Giorgio Moroder.

We know this because various people who have been involved with the shoot have been tweeting stuff. The latest of these inform­a­tion gatherers being your friend and ours DJTJ, who said the following:

Don't get dis­trac­ted by the BCBG business, the key thing here seems to be that the first proper single from Moroder's '74 Is the New 24' album could be the Kylie 'collabo', unless he's doing videos for every song in which case it could easily be the last. 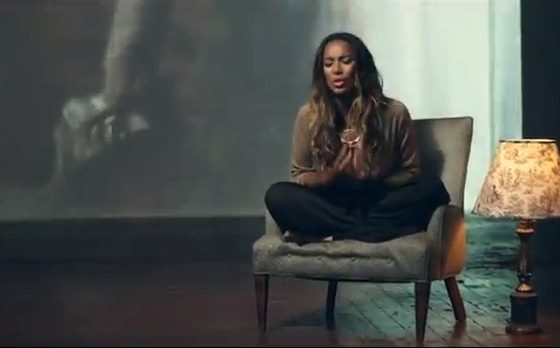 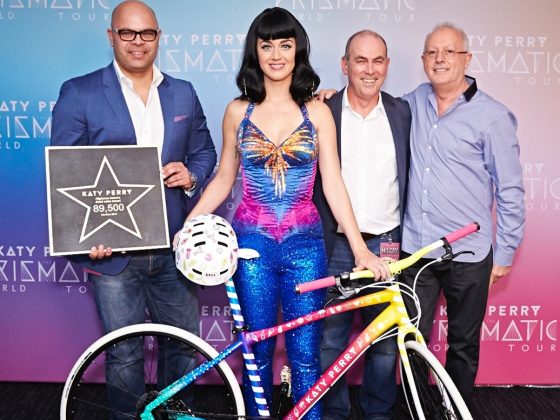 Katy Perry has been given a bike.