According to the The Internet, Kylie Minogue has worked with your friend and ours will.i.am on two songs for her new album.

Responding to Keith Caulfield from Billboard's rhet­or­ical question about how long it will be before i.am has his wicked way with Kylie in a studio envir­on­ment, the Prince said:

@keith_caulfield already happened. Two songs, so far, Will told me today. Not yet confirmed if they'll make Kylie's album..

The 'not yet confirmed' bit is the key here isn't it. As long as there is a Not Yet Confirmed there is hope. 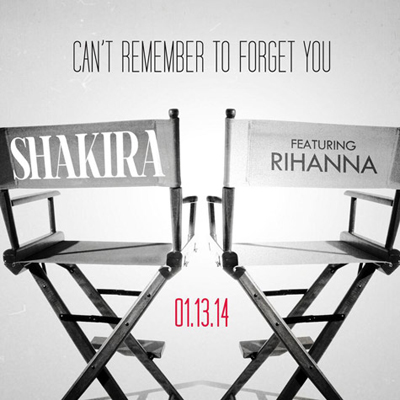