Kylie Minogue, the singer, has been working with Tokio Hotel col­lab­or­ator Guy Chambers on what one might reas­on­ably assume is new music.

We know this because Guy popped the following picture on his Twitter.

Fabulous day with the Queen of Pop @kylieminogue pic.twitter.com/nBjlgZSkXf

Alright Guy, we know you like to run a nice and relaxed studio but it wouldn't hurt to run a comb through it or something.

Anyway, we don't know if this does actually mean songs or music were made — perhaps Kylie just popped round to ask to borrow a bottle opener, or maybe a paint roller con­sid­er­ing the appears to be in her dec­or­at­ing gear — but that looks like some recording equipment behind them so let's assume something musical is happening. 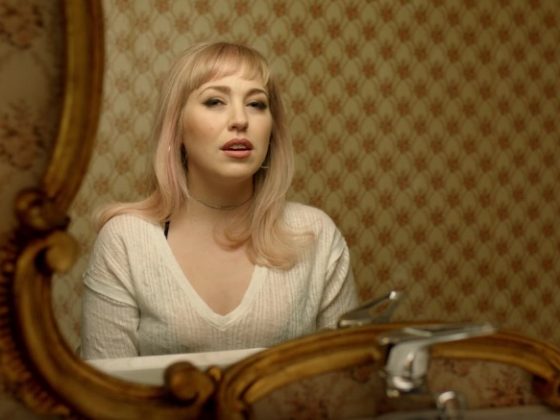 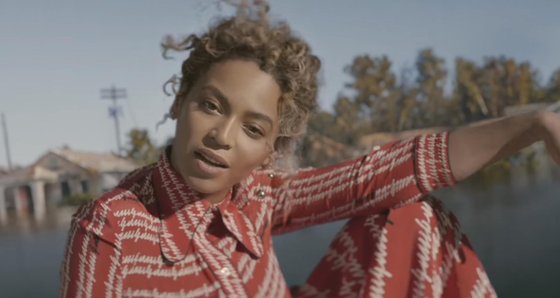 Beyoncé's new album definitely exists and is apparently "beyond awesome"