Over the weekend Kylie Minogue said she'd probably be too busy touring to do The Voice next year, but now someone from the BBC has said they might be able to shuffle the dates around etc.

"I'm touring this year and the timings wouldn't work," the 'Into The Blue' hitmaker told The Mirror on Saturday. "We started filming in November last year for the show, and this year I'm on tour in September, October and November."

"Kylie is a fantastic addition to the coaching lineup. We are aware of Kylie's touring com­mit­ments and are looking to accom­mod­ate them, so that if the series is recom­mis­sioned, she could return to her coaching role."

"Discussions are still ongoing and it's too early to speculate, as we've not finished this series yet," he/she added. 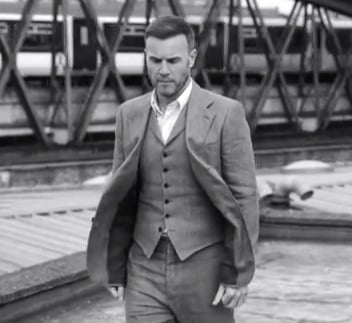 Gary Barlow — 'Since I Saw You Last' 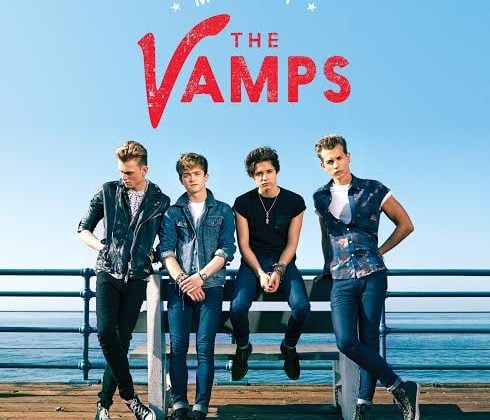 The Vamps have announced some things about their debut album