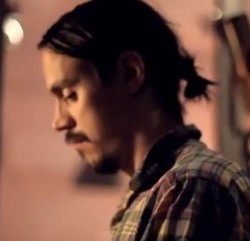 Quite good producer Kleerup has posted a video of him playing the piano while Loreen has a bit of a singsong.

You can watch it below, obviously.

It looks like the song's called 'Requiem Solution' and the ever-reliable Scandipop are saying it's probably a single from Kleerup's new album, which may or may not also include Faye.

We expect the final version's got a bit more oomph.

Justin Timberlake and Timbaland are just like brothers, but they're not actual brothers 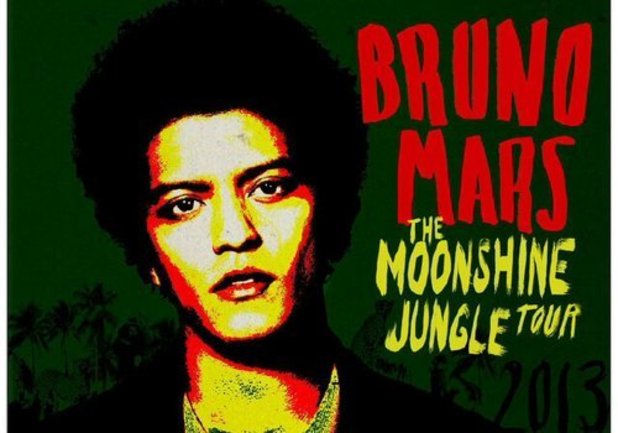