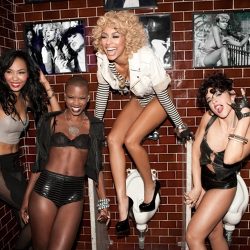 Keri Hilson has signed on to appear in the fourth instal­ment of Vin Diesel's Chronicles Of Riddick series, reports ThatGrapeJuice.net.

The ridicu­lously titled The Chronicles of Riddick: Dead Man Stalking is currently in pre-pro­duc­tion in Canada.

No details about Hilson's role have been revealed yet so she might still have some time to change her mind about the whole thing. 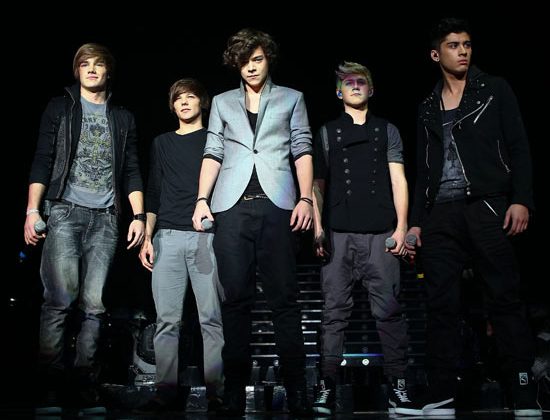 One Direction have extended their arena tour