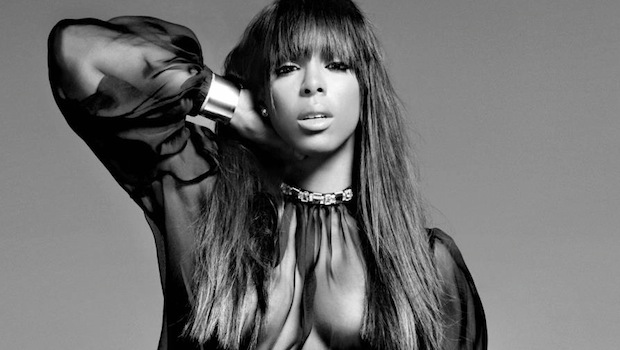 'Train On A Track' hitmaker Kelly Rowland has said she's recorded 45 songs for her next album and that one of those songs will be released next month.

Chatting about the new songs, which are appar­ently "def­in­itely more R&B" and "still soul", she said the following words:

"I've recorded 45 songs to be com­pletely honest, the challenge for me right now is solid­i­fy­ing like exactly what sound that is, I have three different sounds on the table."

Does it feel like you have two albums, though? Is that cool?

"So I just want to know what that is and I feel like I have two albums… That's not cool, I just need one." 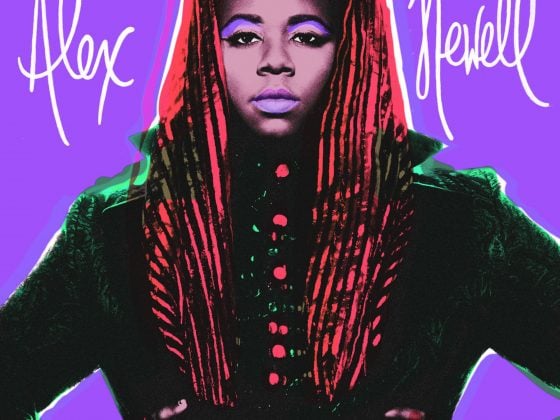 Alex Newell — 'This Ain't Over'