Kelly Rowland has discussed the pos­sib­il­ity of a Destiny's Child reunion with Billboard.

She's also annoyed that people seem to forget that there are/were in fact three people in the band and not just Beyoncé (and Kelly). "What kind of angers me a bit is just the fact that Michelle is in Destiny's Child, too, and respect her and know that it's three of us — it's not two," she said.

Other high­lights of the live Q&A included a bit about loving David Guetta, loving Lil Wayne and loving her single 'Motivation'.

Rowland's third album 'Here I Am' is released in America today and is also available as a 'US edition' on UK iTunes, with the actual UK edition due to follow later this year. 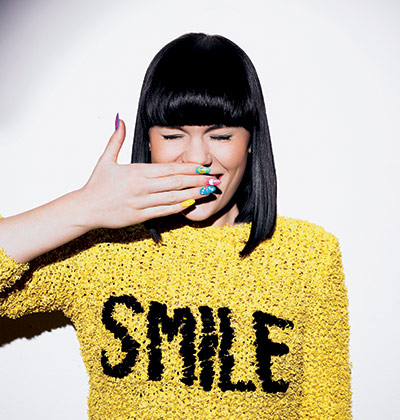