'Need A Reason' featuring Bei Major and Future (no idea) is taken from upcoming movie Think Like A Man in which Kelly stars alongside Changed Man Chris Brown.

Jennifer Hudson, Ne-Yo, Keri Hilson, Luther Vandross and US X Factor's Marcus Canty also appear on the soundtrack which looks a bit better than the film to be honest.

You can have a listen to Kelly's R&B slow jam here.

Poppy & The Jezebels — Sign In, Dream On, Drop Out 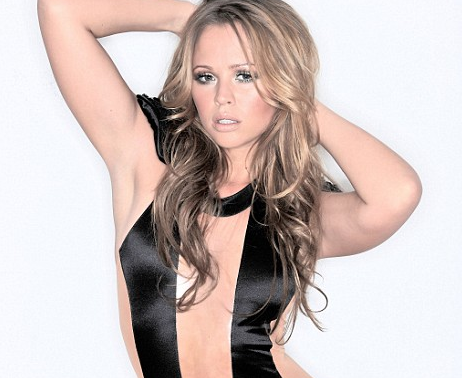