Kelly Rowland, Rita Ora and Timbaland have signed up to some World Cup-related com­pil­a­tion album sponsored by Pepsi.

The album, entitled Beats of the Beautiful Game, will feature 11 "anthem-like" songs accom­pan­ied by short films by the likes of Spike Jones.

Kelly Rowland, who's recorded a song called 'The Game' for the album, could barely hide her excite­ment about it all in her quote for the press release.

"What I love about this is how creative it is," she mused (as quoted here). "It's a project with a whole bunch of different artists being able to do different songs. I'm excited about being a part of something like this."

It turns out this Janelle Monáe cover is also part of the album. 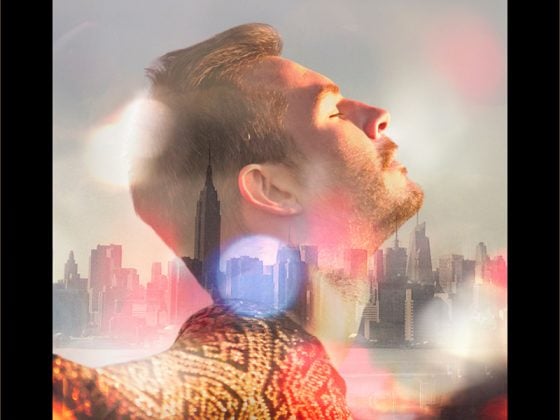