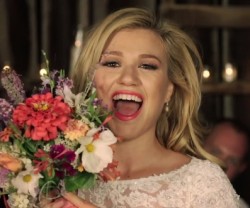 Kelly Clarkson will star in a forth­com­ing episode of the country music drama Nashville, it's been announced.

The 'Up To The Mountain' hitmaker will perform a cover of Mazzy Star's 'Fade Into You' alongside Gunnar Scott and Scarlett O'Connor.

It's not clear what her role in the show will be, but who cares really because the Beyoncé album is finally out! 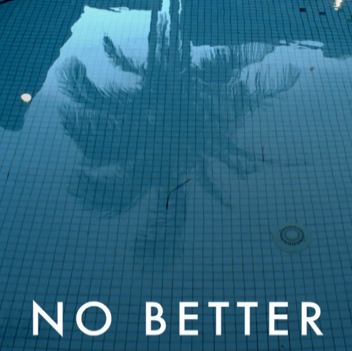