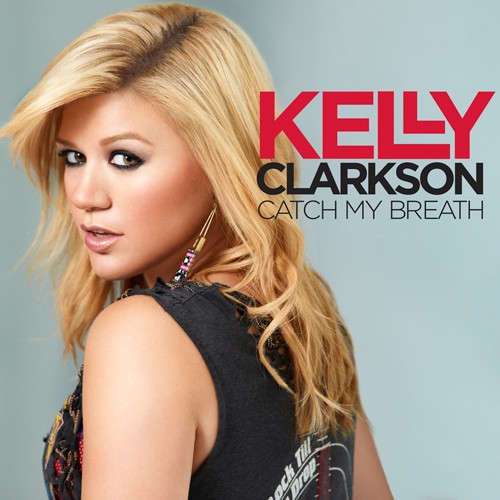 Kelly Clarkson's announced details of a new single from what will probably be one of the best Greatest Hits albums of all time.

The song's called 'Catch My Breath' and it will premiere next week at some point. The album's due in November which, calendar fans, is literally next month.

Here's what the 'Just Missed the Train' chanteuse had to say about it all on her official site:

"It's been a decade now since I won American Idol. Sometimes it feels longer because although it has been exciting that was a lot of pressure to have as a 19 year old girl. To own a company, lead an organ­iz­a­tion as a business woman, and be able to create music I'm proud of has been tough, but inspiring, for me. To celebrate the strength and longevity that my fans, friends, and family have supported me with I wrote this song "Catch my Breath" with one of my best friends that has seen me through everything. This song rep­res­ents who I've been, what I've felt, and where I'm headed as not only an artist but as a 30 year old that is now smart enough to know that it's time to stop, catch my breath, and be proud of not only what has been accom­plished but of all the people that have helped me become the woman I am today. The song will be part of my first ever greatest hits (!!) coming in November. Thank you everyone that has been a part of my career and life. Here's to another decade of passion and fun! I hope you like the song…its coming next week!"

UPDATE: The album's called 'Greatest Hits – Chapter 1' and it will be out on November 26. It will feature three new songs. 'Catch My Breath' is out on November 18. So there you have it.

AlunaGeorge — 'Watching Over You'