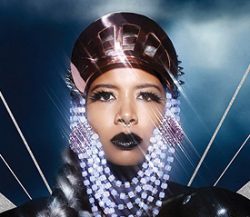 He described 'Distance' as "a UK garage record" when speaking to US website iEnlive recently.

Skream told them: "It's getting a UK release so I guess it’ll get an American release."

'Bounce' excepted, 'Distance' would be Kelis' first release since 2010. She said in September last year that she was hoping to finish her record in a matter of weeks. 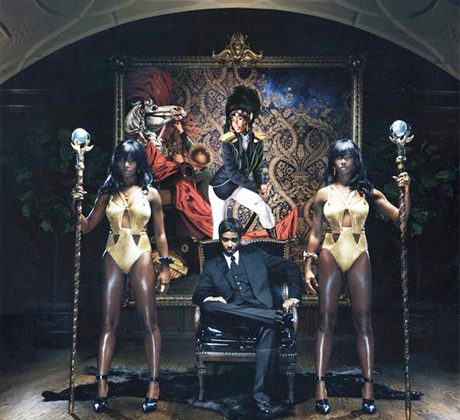 Santigold is streaming her new record 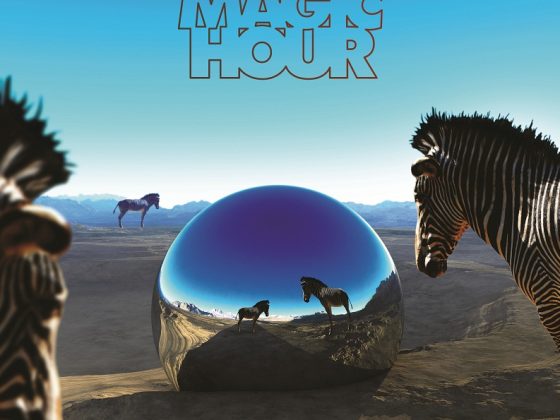 Scissor Sisters' new album has only the zebras on it