Street slasher Ke$ha wanted her new album 'Warrior' to prove to everyone that she can actually sing.

"I got really sick of people saying that I couldn't sing, because I can do very few things con­fid­ently in my life, and one of them is that I can sing," she moaned to Billboard.

Apparently this need to prove everyone wrong almost lead to her recording a rock album. Thankfully, she realised what a godawful idea that was.

"I remember thinking [with 'Animal'], 'Oh, it's just processed. People will learn that I can sing later.' But after reading some reviews that were like, 'She can't sing,' I finally was like, 'Fuck that.'" 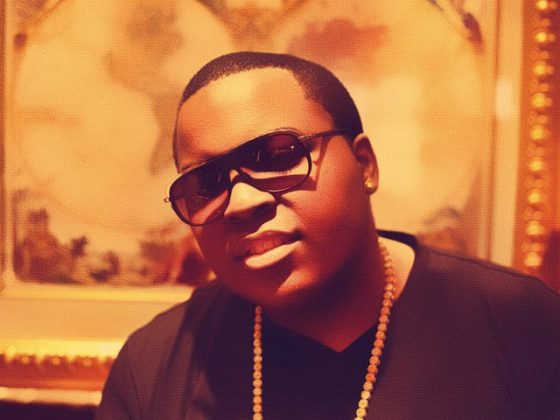 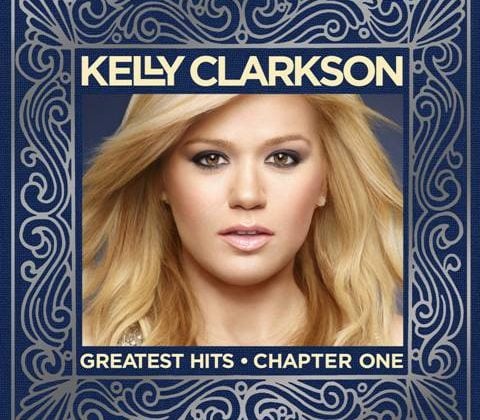