Performing at the Future Music Festival in Sydney, Ke$ha was, according to Digital Spy, seen drinking a blood-like liquid she'd poured from the heart of a dead animal.

Rumours are that it was all a teaser for her forth­com­ing tour, called, with crushing obvi­ous­ness, the $leazy tour.

Last week she announced that she will def­in­itely be throwing lots of condoms into the crowd too, so that will be nice.

A new tune from Queen Of Hearts — 'Where Are You Now' 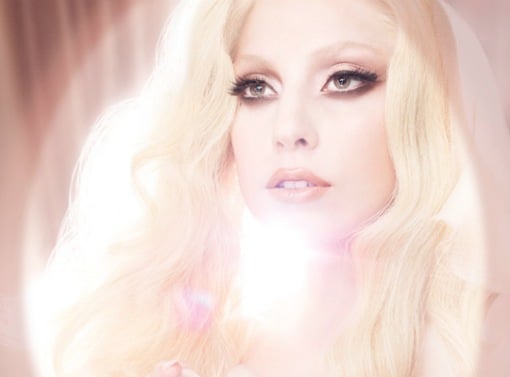 Lady Gaga has performed with a Lady Gaga drag act