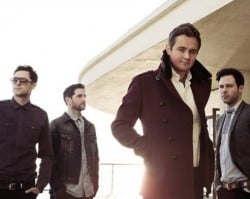 The album will be released on the May 7 through Island records and includes such nature-themed track titles as 'Black Rain', 'Neon River', and 'Sea Fog'.

Pianist Tim Rice-Oxley said of the album in an 'illu­min­at­ing' press release: "'Strangeland' feels like an adventure that brings with it different things for different people and like any adventure is full of uncer­tainty". Drummer Richard Hughes added that the album "feels like the com­ple­tion of a circle".

Fans will get to hear Keane's new material for the first time at two special shows at the De La Warr Pavilion in the band's hometown of Bexhill. A full UK tour kicks off in May. 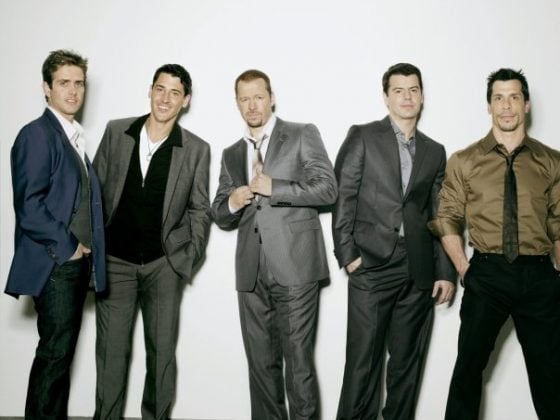 NKOTB have given 1D some tips on being a good boyband

Amelle Berrabah has been featured on a new song