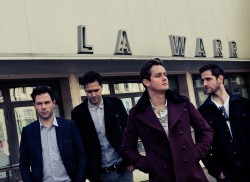 Avid pop fans Keane are set to 'embark' upon an arena tour around the UK and Ireland.

This musical jaunt is to happen from November to December, with the exact dates and places appearing shortly after this sentence.

Tim Rice-Oxley says the band will be "doing our utmost to give every single person there an unfor­get­table night" so we think they're quite excited about the whole thing.

If you're inter­ested, go to their official website on Wednesday August 8 at 9am (SET YOUR ALARMS NOW) to buy some pre-sale tickets, but if you want to lie in and/or get them on a different day then tickets go on general sale two days later on August 10. 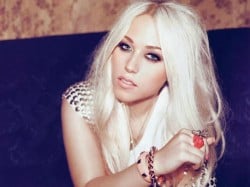