The 'deluxe' version of Katy Perry's 'Prism' comes with a free pack of seeds but unfor­tu­nately someone forgot to tell Australia’s Department of Agriculture and they're not very happy about it all.

According to Billboard, if you buy that version and it happens to be a 'local' version — with the seeds sourced in Western Australia — you're fine, but if you get it online and it's imported into the country then you might have it con­fis­cated under the country's strict customs laws.

Not that it seems to be hampering the campaign so far seeing as the album has just been Number One, but worth bearing in mind. 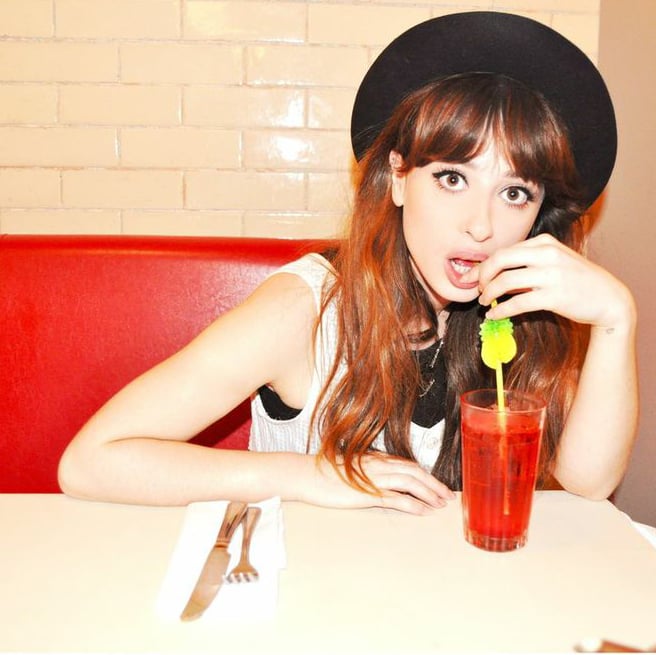