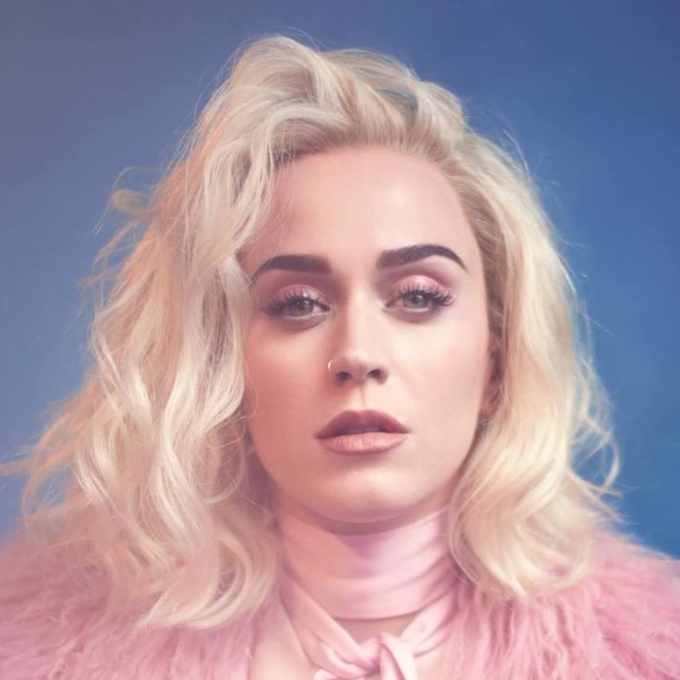 Singing lady human Katy Perry will perform her new single at the Grammys this Sunday.

She's also updated her various social media profile pictures to that one above, which as everyone knows is modern pop's way of sig­nalling the start of a new 'era'.

Here's how the whole Grammy thing was announced:

CONFIRMED: @katyperry returns to the #GRAMMYs stage 🎤Don't miss her per­form­ance on Music's Biggest Night Feb. 12 on @CBS! 🔁if you're excited pic.twitter.com/TgpshMJRpD

This is how the new picture thing was announced:

Ultimate Music are saying, via a Billboard article that doesn't actually mention the name of the single, that it's called 'Chained To The Rhythm' and that Skip Marley is involved (Perry was banging on about his new single the other day). It's also saying it's out on Friday, which seems likely given the Grammys is two days later.

We will just have to wait and see. 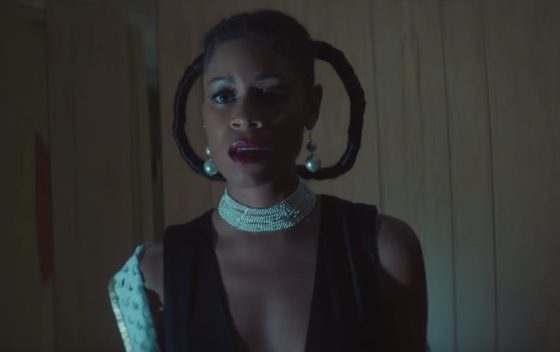 AlunaGeorge — 'Not Above Love' 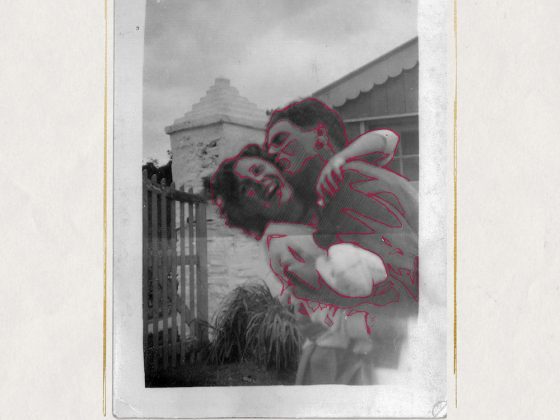