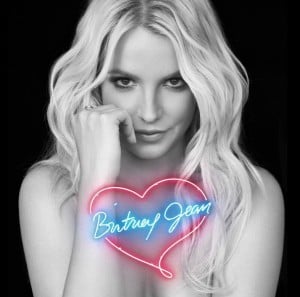 Diplo, Sia and Katy Perry wrote the song 'Passenger' on Britney Spears' new album, according to Diplo himself.

"Passenger was written by me sia and katy perry," Diplo tweeted about five minutes ago, butting in on a chat we were having with someone else, but let's not dwell on the finer points of social media etiquette when there's exciting pop news happening.

Back in July, Diplo told The Sun (as quoted here) that he'd been working with Katy Perry on songs for what turned out to be 'Prism', so it wouldn't be a massive leap to suggest that 'Passenger' was meant for Perry's album but didn't make the cut for whatever reason.

But who knows really. (Diplo pre­sum­ably but he's a busy man so let's not push our luck.)

Here is the tweet in case you don't believe us. 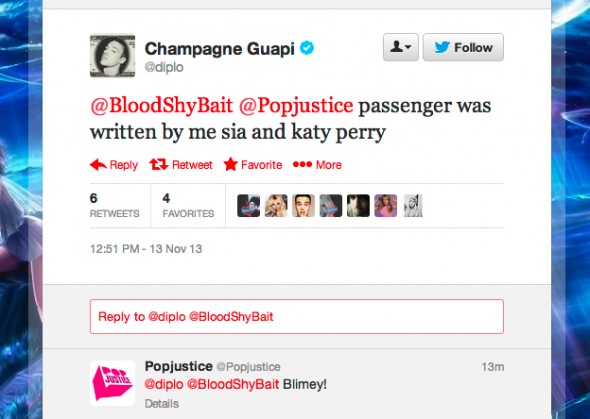 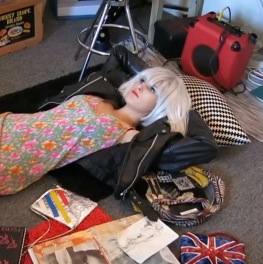