Not to be outdone by Madonna's Super Bowl per­form­ance, Katy Perry has announced that she will perform at the opening ceremony of the Indian Cricket Premier League with a 'host' of Bollywood stars.

The IPL Opening Nite takes place on April 3 and Katy said she's excited to meet her Indian fans for the first time and "finally bring them some happiness in the form of music".

Treating the jaunt as a bit of cultural exchange, she added to Desi Hits!:  "I can bring some Western love to Bollywood and then take home some Bollywood to the Western world."

The last time Katy was in India was for her marriage last year to Russell Brand.

IPL Opening Nite will be broadcast in the UK on ITV. 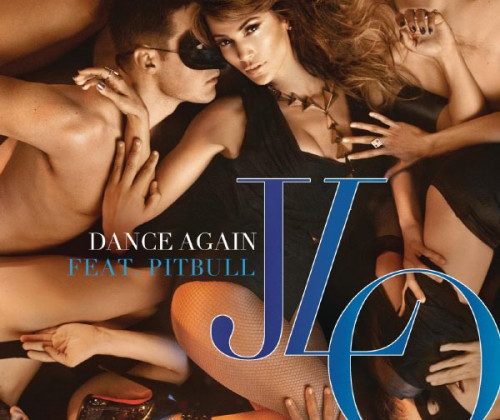