Kanye West has announced the launch of his new company, DONDA.

The company — named after his late mother — will act as a kind of think tank for new ideas and products and was heralded by a typically stream of con­scious­ness Twitter monologue (best quote: "I know this is not a very rapper thing to say but I haven't bought a new car or piece of jewelry in about 2 years").

Alesha Dixon — Do It Our Way (Play) 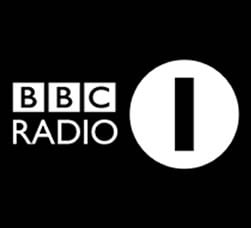