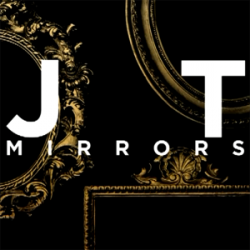 Resting Actor Justin Timberlake has 'scored' his first Number One since 2006 and only his second solo UK chart topper ever with the 'quite good', 'Mirrors'.

As if that weren't reason enough to celebrate, new at Number 2 is Bastille with 'Pompei', a song which looked set for the top in the midweeks but was even­tu­ally beaten by over 13,000 sales.

Other new entries come from Wiley and 'Chip' with 'Reload', which is new at Number 9, while Paramore crash into the Top 40 at Number 39 with 'Now'.

On the album chart, meanwhile, Emeli Sandé's vice-like grip on the top spot doesn't seem to be relin­quish­ing anytime soon as she spends a tenth non-con­sec­ut­ive week at the top with 'Our Version Of Events'.

There are also eight new entries in total, with Petula Clark's excellent 'Lost In You' new at Number 24.

You can see the full charts here and here if you're inter­ested at all. 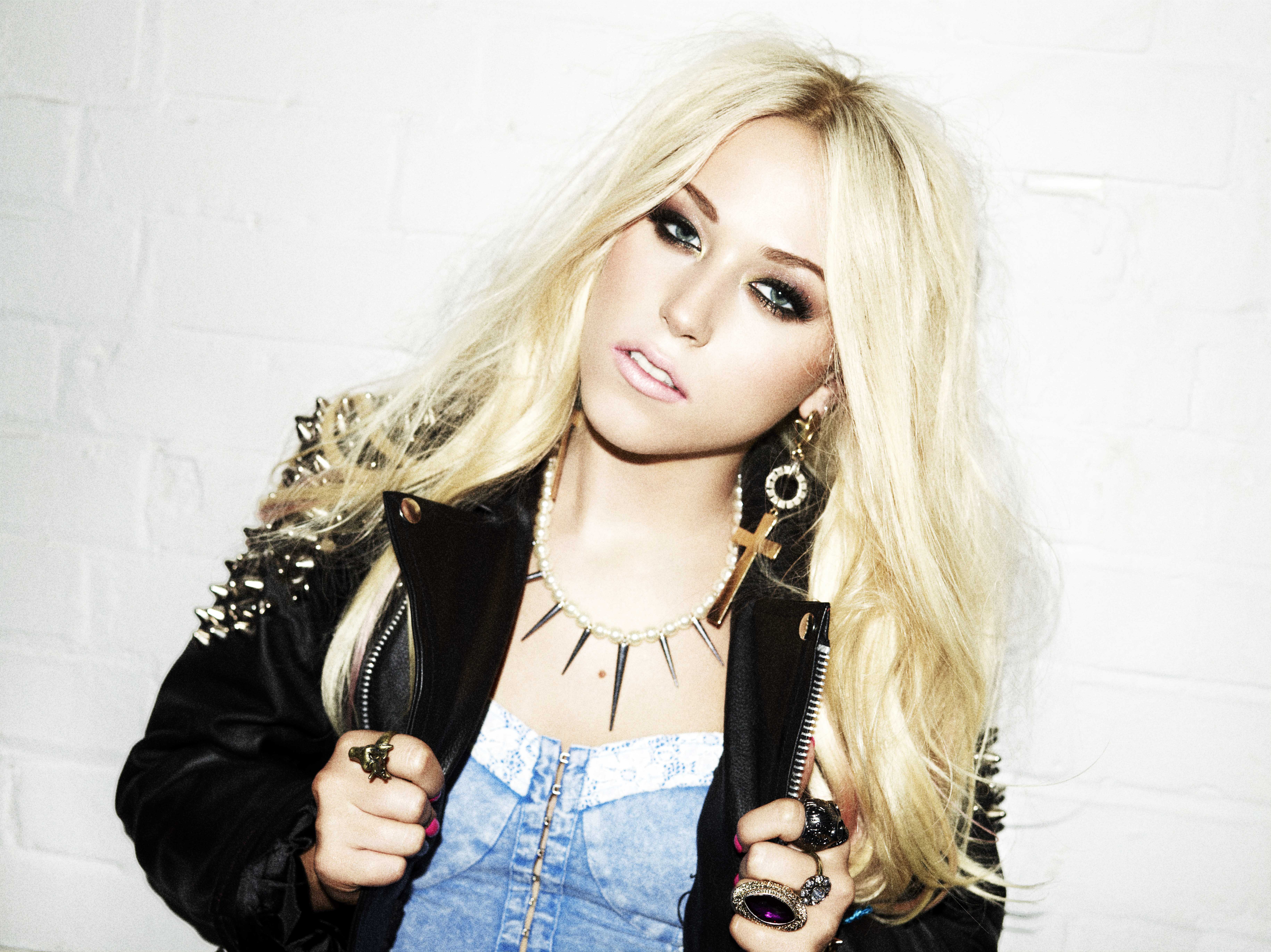 Amelia Lily's debut album now has a title and tracklisting

A short Daft Punk advert aired in America over the weekend