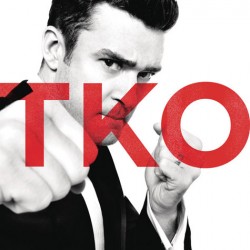 Justin 'JT' Timberlake has unveiled his new single 'TKO' after a little bit of 'teasing' via the medium of Instagram.

As you might expect it was produced alongside Timbaland and goes on for a bit (it's over seven minutes long), but it's better than 'Take Back The Night', so that's something.

'TKO' is actually out on UK iTunes right now, but you can also listen below if you like: