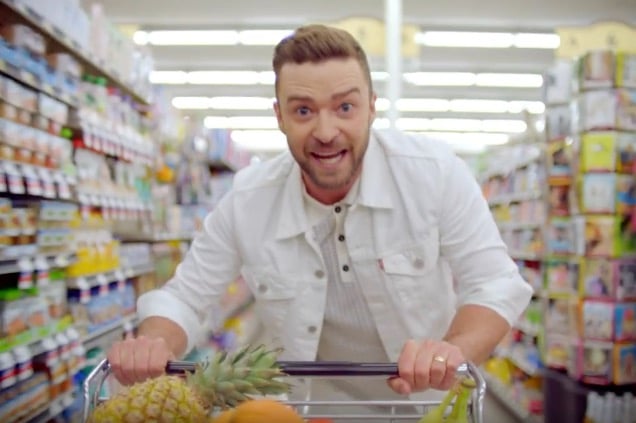 Former scatter cushion designer Justin Timberlake has been saying some more words about his forth­com­ing fifth album, describ­ing it as "Southern American music".

These words were said to a journ­al­ist from The Hollywood Reporter and were preceded and followed by some other words.

"It sounds more like where I've come from than any other music I've ever made," he said of the album, which he's been working on with Pharrell, Timbaland and Max Martin. "It's Memphis. It's Southern American music. But I want to make it sound modern — at least that's the idea right now."

So there we go. No word yet on when it might be out, but a single in the summer would be nice. 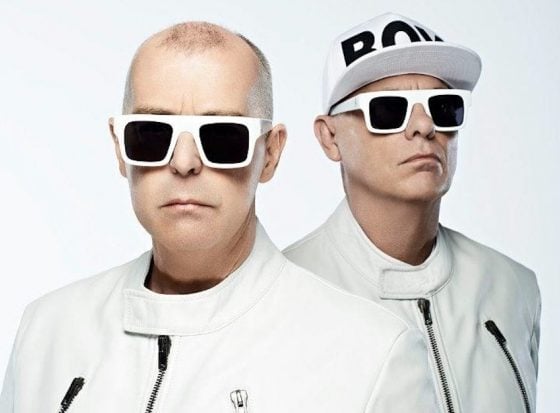 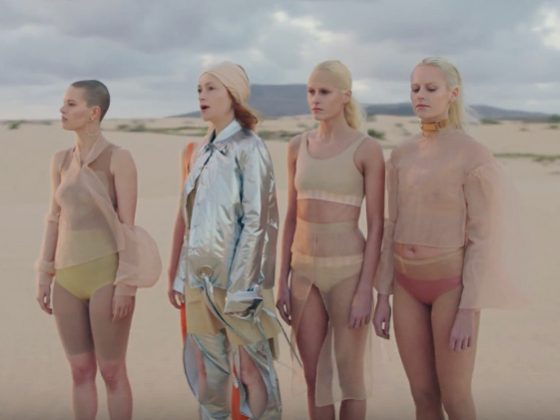