Musician, actor, perfumer and Selena Gomez boyfriend Justin Bieber is having a month off.

Talking to the Hollywood Reporter, he said he'd been sleeping a lot since deciding to calm things down. “I’ve been working so hard, I’m taking a month off,” he elab­or­ated. “It’s been great to just think and enjoy hanging out with my friends. I’m still growing up, and when you’re working every day, you don’t really get a chance to figure out who you are."

But what will he be doing with his time? "I’m able to think, pray and just kind of grow up." 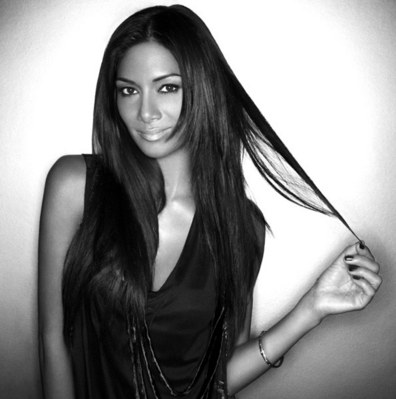