The 'Home To Mama' hitmaker will play his first 'gig' in the UK since 2013 on Friday August 28 and will be joined by Tinie Tempah, Rixton, DJ Fresh and Fuse ODG.

The other dates will be headlined by Rudimental and McBusted respectively.

Here's what the newly contrite singer of song had to say about it all in a statement on a press release:

"I love the UK and I'm really excited to be playing at Fusion this year.  There are some great artists on the line up so to be head­lining the Friday night, is a real honor."

He means "honour", but still, thank you Justin.

There's more inform­a­tion on it all right here. 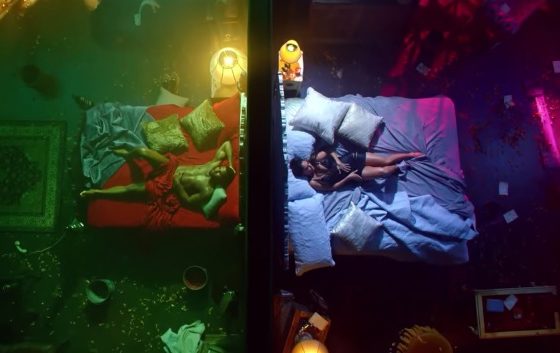 Jason Derulo — 'Want To Want Me' 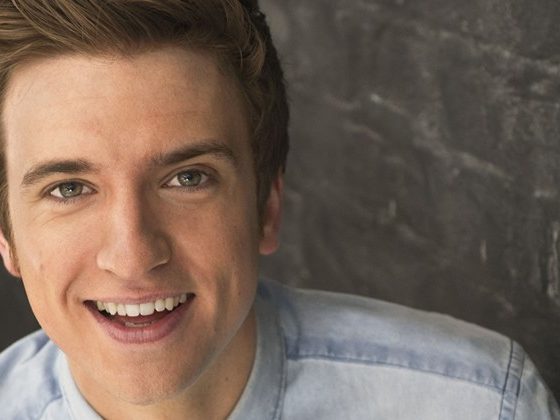