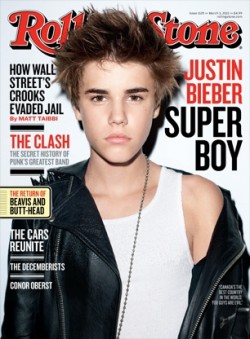 Justin Bieber's attempts to move from child star to fully fledged adult have resulted in a slightly odd interview with Rolling Stone.

"I really don't believe in abortion. It's like killing a baby," he muses. Even in the case of rape, it would be "really sad, but everything happens for a reason. I don't know how that would be a reason. I guess I haven't been in that position, so I wouldn't be able to judge that."

So which political party would he vote for, if he were old enough to vote? "I'm not sure about the parties," said Justin, "but whatever they have in Korea, that's bad."

Meanwhile, the inev­it­able hysteria that haunts Bieber recently hit the O2 arena, where some fans had to be pulled to safety after it all got a bit too much. The upset could also be attrib­uted to the fact that Craig David was in attend­ance — someone Justin says "has been an influence since Day 1." 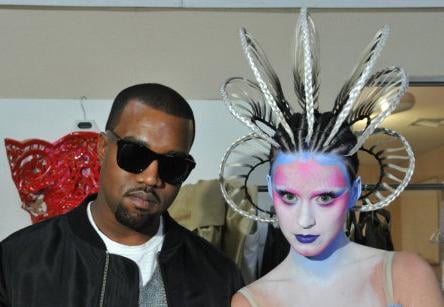 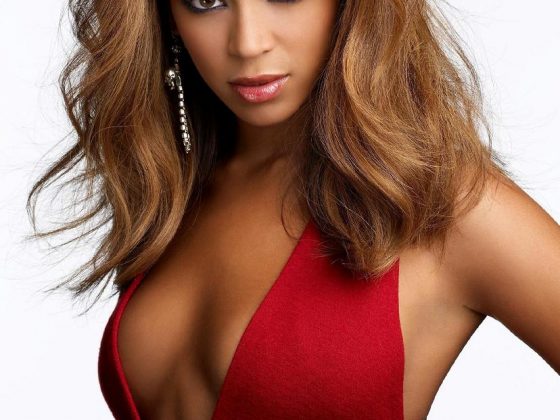