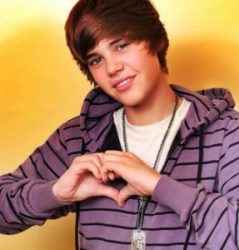 Justin Bieber has tweeted that reports of him acting like a "brat" while working on CSI are "kinda lame."

Bieber had a recurring role on the crime pro­ced­ural show that cul­min­ated in his character getting killed in a shoot out in an episode that aired in February. "He was kind of a brat," CSI actress Marg Helgenberger told French radio show Le Grand Direct des Medias. "He locked one of the producers in a closet and he put his fist through a cake that was on the cast's table."

Bieber's decided to rise above it, though, saying that while "it's kinda lame when someone you met briefly and never worked with comments on you," he continues to "wish them luck. "

And in his defense, that cake was totally asking for it. 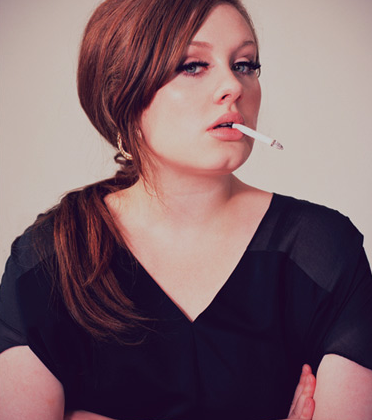 Adele is a fan of "get-your-tits-out-music"