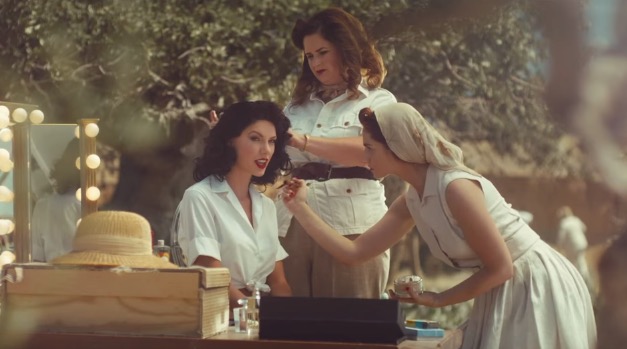 Director Joseph Khan has defended his video for Taylor Swift's 'Wildest Dreams' against accus­a­tions that it roman­ti­cises a violent period of African colonialism.

In a statement reported by Billboard, Khan — who also directed the 'Blank Space' and 'Bad Blood' videos — said the following things:

You might just think 'well why not come up with a different treatment if you think it's going to be tricky' but there you go. Taylor herself has yet to make a statement. 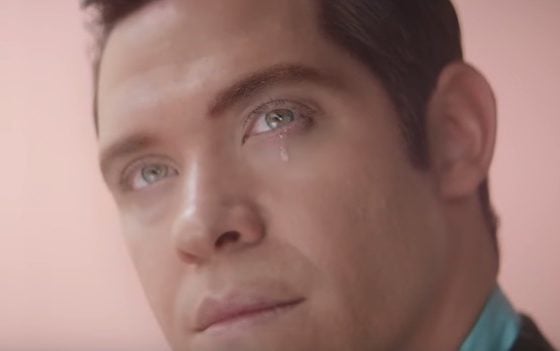 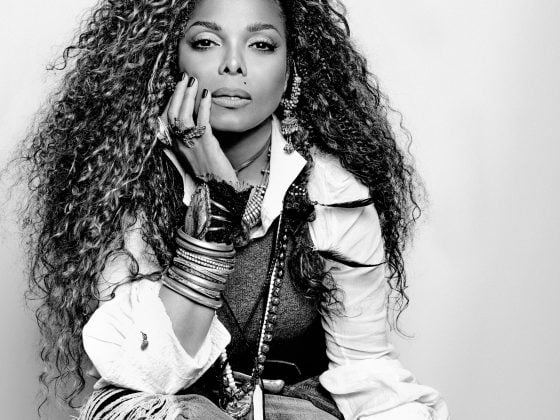 Janet Jackson's popped a picture of a pen on her Twitter