JLS have announced details of their new single so hold onto your hats.

'Give Me Life' will be released on December 23, which seems like quite a good idea given there will be a lot of iTunes gift cards being given out a couple of days later. Mind you, whether pop fans want to purchase songs by JLS with said vouchers is another thing entirely. 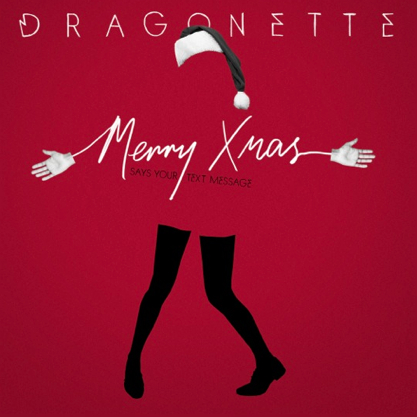