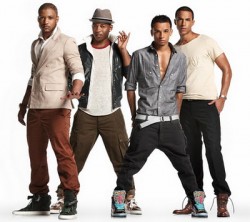 JLS have been 'crowned' Britain's hardest-working band for the second year in a row.

According to The Scotsman, JLS headlined 34 UK shows last year, more than any other artist.

In response to the 'exciting' 'news', JLS or someone pre­tend­ing to be said in a statement: "We're delighted to once again be crowned the hardest-working band of the year. It means a lot that so many of our fans have had a chance to see us perform live."

Other hard-working artists in the list included Westlife, who performed 31 arena 'gigs' this year, and Steps and Olly Murs who came third and fourth in the list.

Speaking for PRS For Music, who compiled the list, the amazingly named Barney Hooper added: "JLS have once again demon­strated that they truly know how to engage with their massive fan base, per­form­ing live to as many of them as possible."

Britney Spears is apparently working hard on her new album 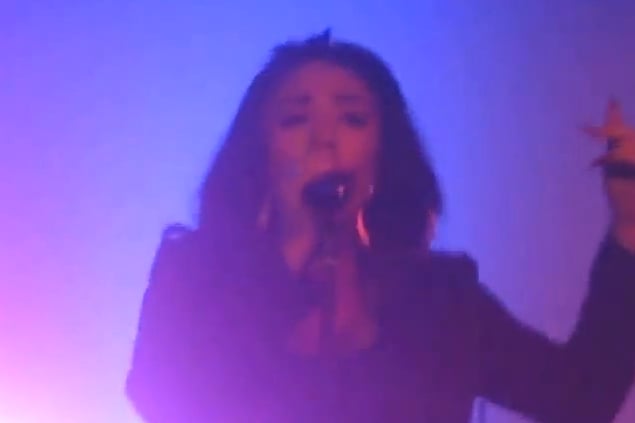