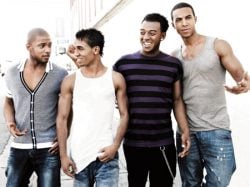 In scenes remin­is­cent of the Great JLS Croydon Riot of 2008, "hundreds" of fans missed the concert due to hour-long traffic jams, according to the Southern Daily Echo.

Local MP Steve Brine soaked up the news with horror, calling for an immediate enquiry and telling the paper that he had heard "reports of young girls having to be dropped off some distance from the site and running along the road-side and young kids pushing cars out of the mud in the early hours".

After the show Marvin took to Twitter to offer his thanks to the fans that did bother to run all that way in the rain: "To everyone who had trouble getting out of the Winchester gig we want to thank you again for sup­port­ing through the rain.we love you..Marv x." 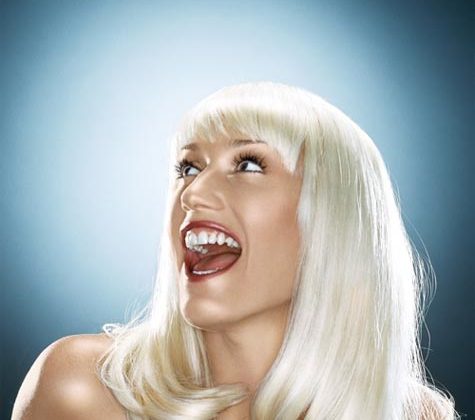 No Doubt are (almost) back, despite Gwen's family